The Daily Mail made an attempt to cover the rise in British Satanism. Despite a strong start giving a broadly positive overview, they carried on to grossly misrepresent our philosophy by suggesting we sacrifice animals and mutilate their bodies. Further, they used our pictures without consent and labelled them incorrectly.

It shouldn’t need to be said again – Satan doesn’t exist, so cannot be impressed by any amount of wanton animal cruelty. As rational and moral creatures we strive to minimise suffering; the notion of blood sacrifice is as abhorrent as it is ridiculous and absurd. Anybody can draw a pentagram – it doesn’t mean Satanists were involved. 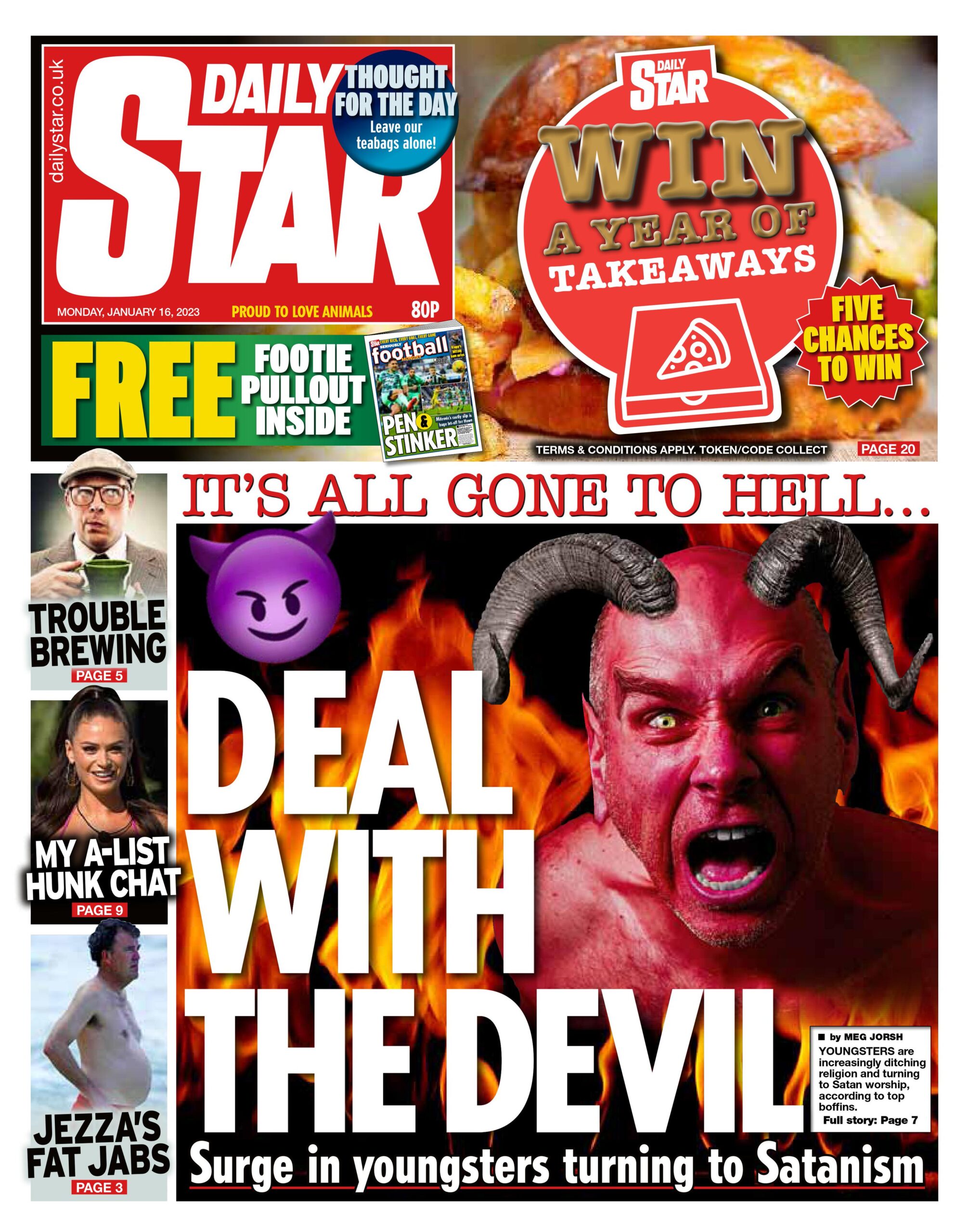 The Daily Star published an article about us; although it was largely cribbed from the Telegraph article, we made the front page! END_OF_DOCUMENT_TOKEN_TO_BE_REPLACED 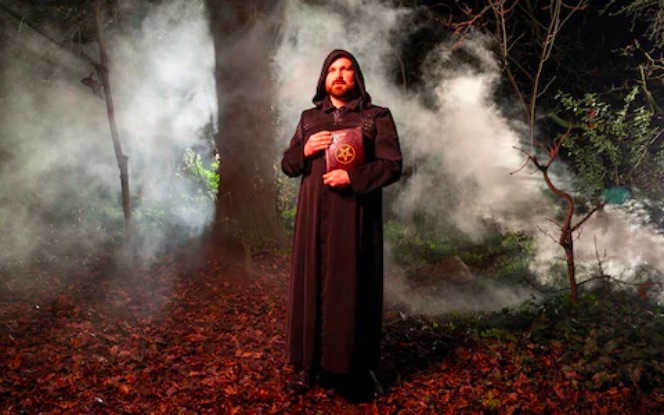 Chaplain Leopold, a member of Global Order of Satan in the UK, was interviewed in early 2023 by Gabriella Swerling, social and religious affairs editor for the Sunday Telegraph. This covered a wide range of topics, including the underlying philosophy of the Order.

He explained that many young people are “turning away from what are now incredibly outdated, very obviously stuffy views that are completely not in keeping with modern times”, and described how the literary archetype of Satan – as exemplified by authors such as Milton – serves as both a guide for moral behaviour, and an inspiration to a progressive outlook on issues such as social justice, gender and sexuality. Census results showed a huge increase in the number of Satanists in the UK between the 2011 and 2021 polls, with over 5000 people identifying themselves as Satanist despite social stigma and bigotry still experienced from members of more mainstream religions.

The article can be found here: Sunday Telegraph, 14th January 2023. 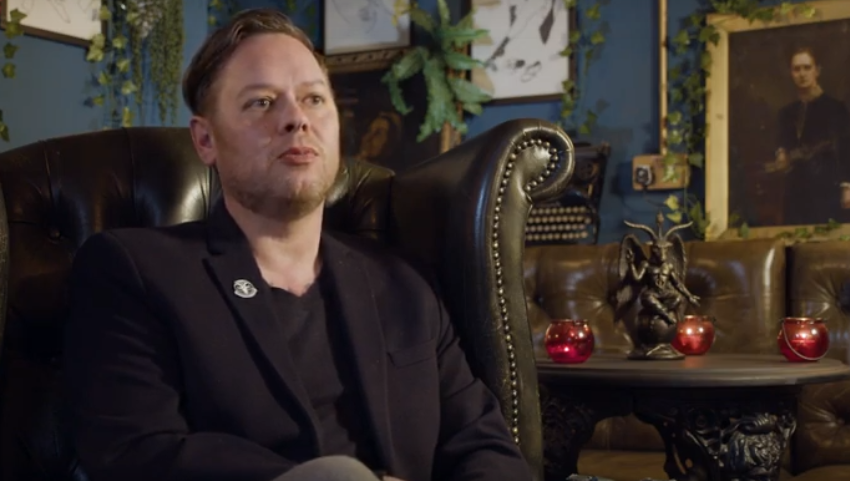 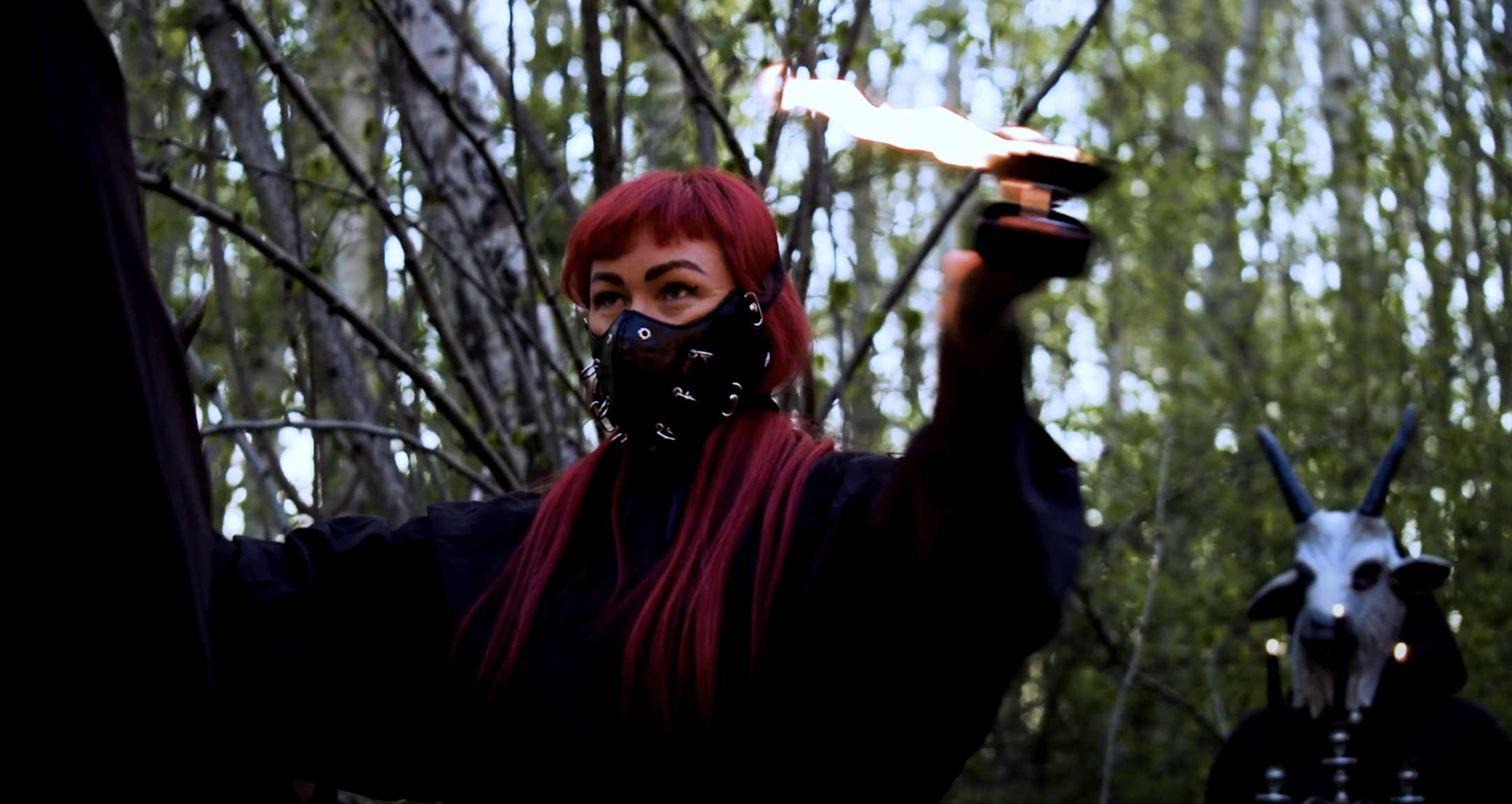 We’re very pleased to announce the release of a new short documentary about Global Order of Satan – United Kingdom from After Hours. END_OF_DOCUMENT_TOKEN_TO_BE_REPLACED 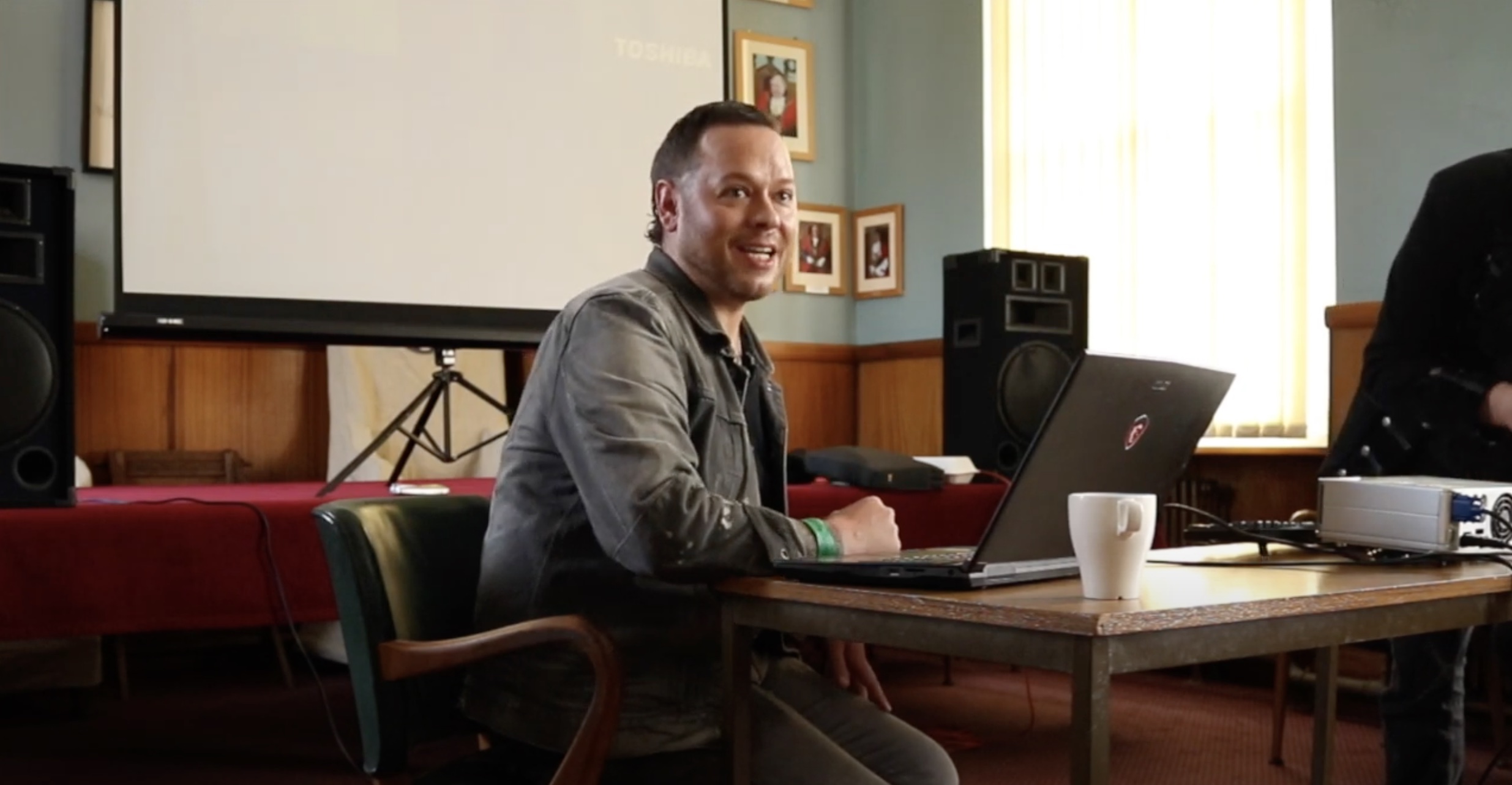 Zeke Apollyon, one of the founders of The Global Order of Satan, talks at the 2019 Glastonbury Occult conference about how Satanism has evolved over the years, from LaVey through to the creation of our own organisation, as well as considerations into our Six Pillars. END_OF_DOCUMENT_TOKEN_TO_BE_REPLACED