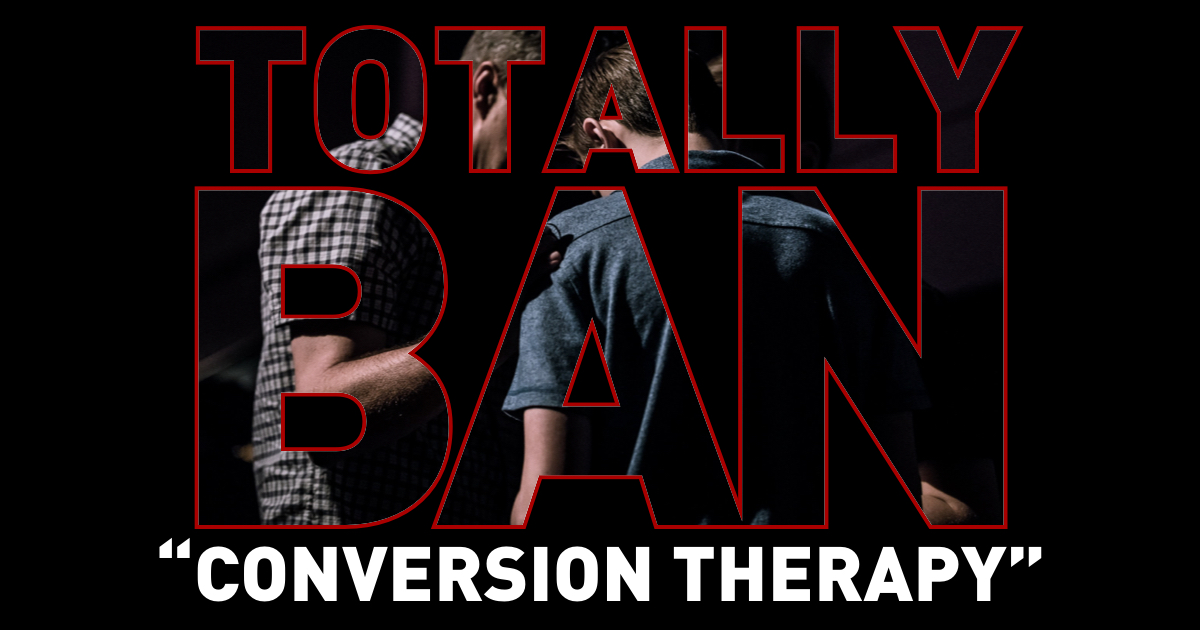 So-called “conversion therapy” is the pseudoscientific practice of attempting to “cure” people of their sexuality or gender identity using physical, psychological or spiritual methods. Despite the warnings of medical, scientific, and government institutions around the world that these practices are ineffective, people are still bullied or coerced to take part in these barbaric actions. The result is significant psychological and physical trauma that can ruin people’s lives.

We at the Global Order of Satan stand firmly against the practice of “conversion therapies”, for three principal reasons:

Despite this, only a handful of countries have outlawed the practice of “conversion therapy”; while others, including the United Kingdom, France, and Norway, have promised bans on conversion therapy, but failed to deliver them. We therefore are joining our efforts with people in those countries to raise awareness of “conversion therapies” and push for a more defined set of bans against these barbaric practices in the hope that other countries will follow suit.