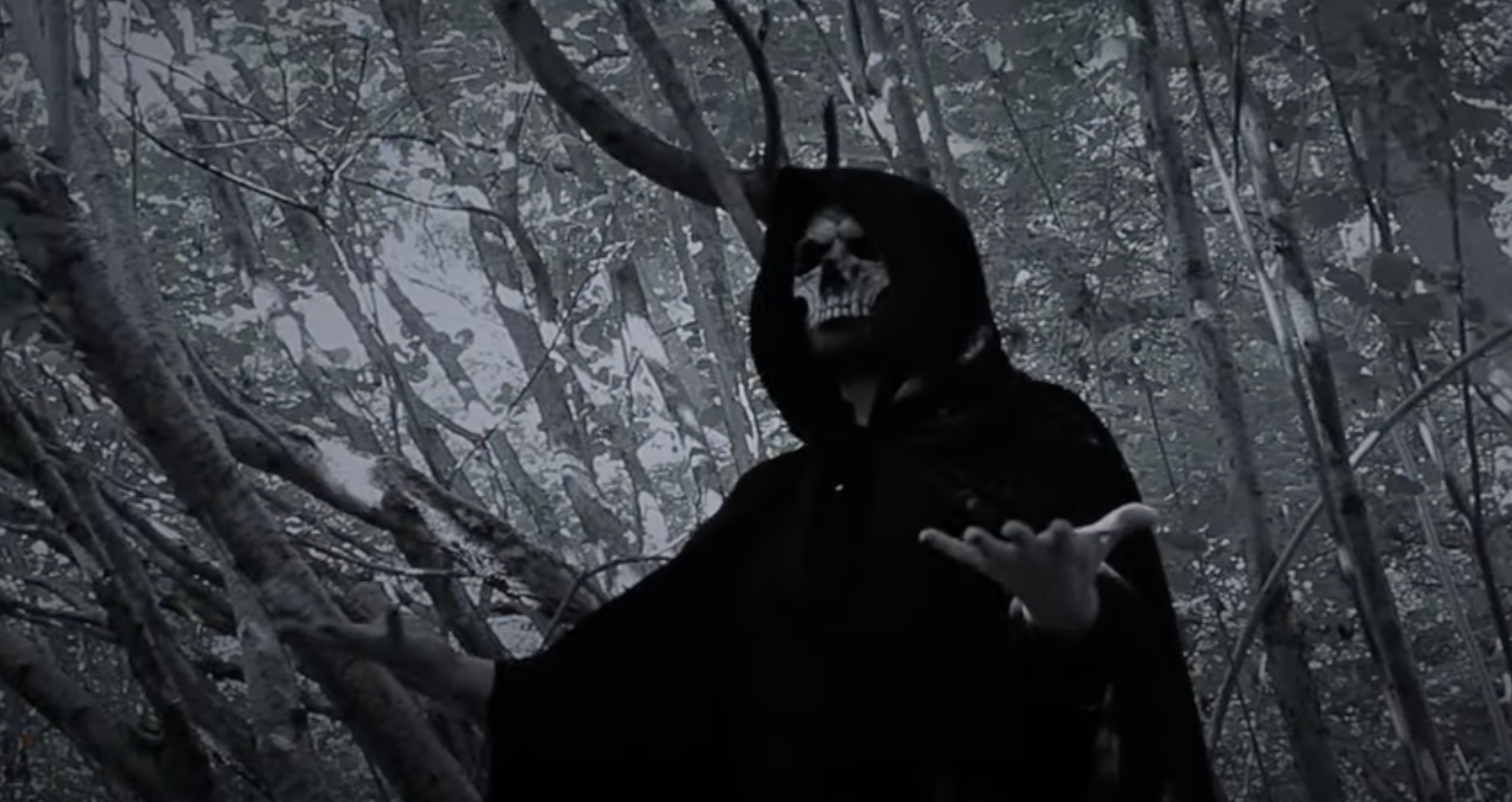 Following the re-election of the “Law and Justice” (PiS) party in Poland, known for their anti-LGBT agenda, their denial of women’s reproductive rights, and pursuance of a Christian hegemony, The Global Order of Satan held a Black Mass to show our defiance of their actions, and our support of those persecuted by their ignorance.

Since the re-election of the populist “Law and Justice” (PiS) party in the Polish government elections in October 2019, members of their party had reduced the reproductive rights of women in their country, encouraged increased homophobia and the harassment of LGBT activists, overseen the creation of anti-LGBT zones in their country, promoted a hegemonic Christian agenda and harassed members of the Satanic community for supposed “blasphemy”.

The Global Order of Satan felt it important to take a stand, and show our support for our friends in Poland in both the Satanic and LGBTQ+ communities. We are establishing ourselves as a voice of challenge and defiance to the use of religion by populists to push their messages of bigotry and hatred.

About the Global Order of Satan

The Global Order of Satan is an independent ministry with chapters throughout Europe, Australasia, the Middle East and beyond, helping to grow Satanic idealism around the world. Our ideals are described in our Six Pillars, and act as a guide towards how we view the world, and behave within it. Our second Pillar states that we should “Respect the inviolable body, autonomous will, and sovereign right of every individual to guide their own life and being; remembering that enjoyment of these rights is predicated on respect for the same in others”. We feel that the rise of populism across the world has impinged upon people to celebrate their inviolable autonomy, not least with the rise of religious nationalism in Poland, and the scapegoating of members of the LGBTQ+ community as a method to appeal to and propagate the views of the Conservative Christian Right.

A Black Mass for Poland

The Global Order of Satan have conducted a Black Mass for Poland, as a statement of defiance to their oppression, and an invocation of the very symbols they fear against them. Filmed across seven countries, our Black Mass has been compiled and has been sent out across the world online for others to see and share, and know that we lend our voices to those who stand up to the Polish government’s oppressive actions.

The Black Mass itself is an inversion of the Catholic ritual. Our rituals are not an appeal to the supernatural, but a statement of feeling and intent, using our opponents’ superstitions to mock them. Instead of beseeching the support of a mythical being, we use the Mass as a way to strengthen ourselves, as we believe that deity resides within us, and not a fictional external agency.

We start by lighting a candle to Lucifer, the Light Bringer, as a symbol of enlightenment that we wish to bring to our friends, and to Poland as a whole. We then make our statement, describing our reasons for holding this Mass. At the invocation, we use the names of Hell to describe the different strengths we can give our persecuted friends, and we invoke, in Polish, “Światło ponad ignorancję, miłość ponad nienawiść!” (“Light over ignorance, love over hate”) and “Niech wygra miłość” (“Let love win”). Finally, instead of consuming the transfigured body and blood of a fictional dead god, we eat apples, a symbol for the mythical story of when Lucifer bestowed wisdom upon humanity, by encouraging Eve to eat the apple from the Tree of Wisdom, defying the Christian god’s intent to keep mankind from knowing. As Satanists, we hold Enlightenment values highly, and we believe that knowledge is one of the greatest gifts one can give. We then finish by extinguishing our candles, and the ritual is finished. 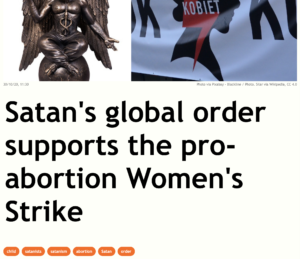 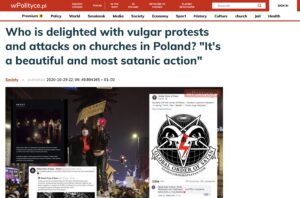 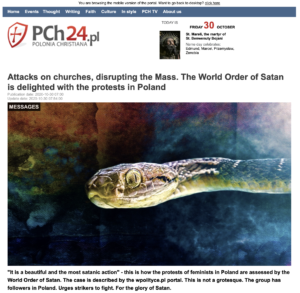 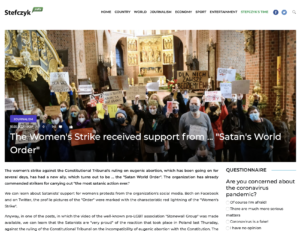 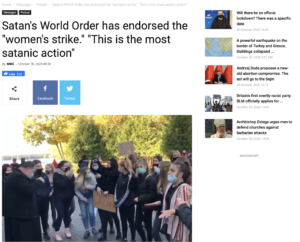 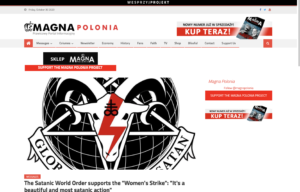 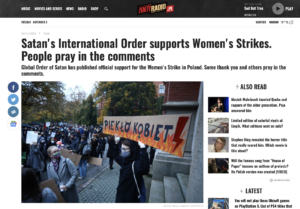 Attention around the video for our Black Mass went viral, eliciting thousands of comments, including abuse and anger from Polish Catholics, as well as messages of thanks and support from feminist and pro-LGBTQ activists, and fellow Satanists. A number of Polish right-wing media outlets covered the story, providing their own spin on who we are and what we were doing, and getting many details quite wrong. We were pleased to help make a statement and raise awareness around what was being done in Poland, showing that while the Polish government and church might promote bigotry and hatred in the name of their god, we can promote defiance and love in the name of Satan.